Wrester, entertainer and former “Big Brother” houseguest Jesse Godderz (aka “Mr. PEC-Tacular”) has been named the host of the upcoming “Whacked Out!”, which is part of the growing “Whacked Out Sports” franchise. Launched in 2006, “Whacked Out Sports” consists of short video clips featuring sports-related stunts and odd sporting events. The clips are accompanied by irreverent and wacky narration, which is intended to present sometimes shocking images in a humorous manner.

Presently, Godderz can be seen as wrestler “Thee Face” of The New OVW Wrestling (which airs on the National Cable TV Networks YTA, Next Level Sports, Game+, The Action Channel, and Astound TV Network, as well as on the digital platform FITE TV). Outside of wrestling and “Big Brother”, Godderz has previously appeared on CBS’ “The Talk”, and Amazon’s Tainted Dreams” and “New Dogs, Old Tricks.” 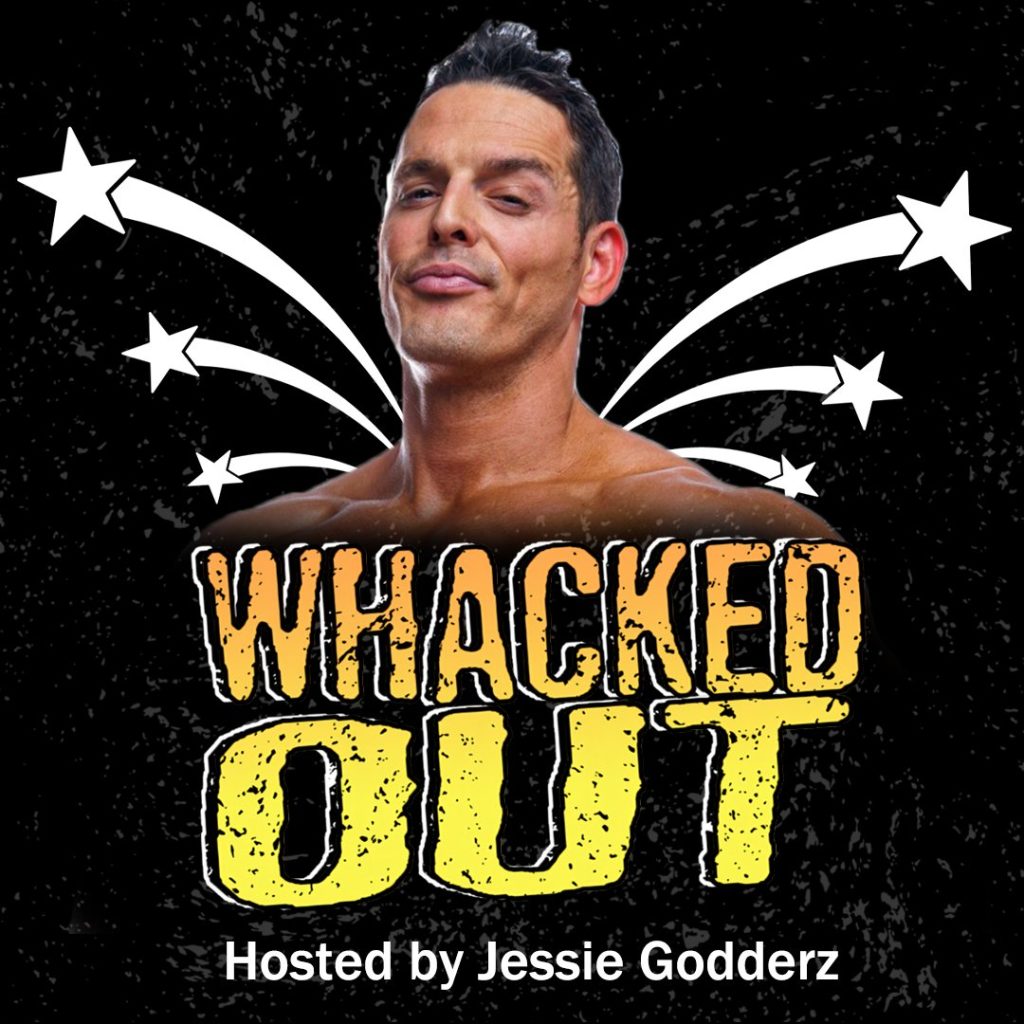