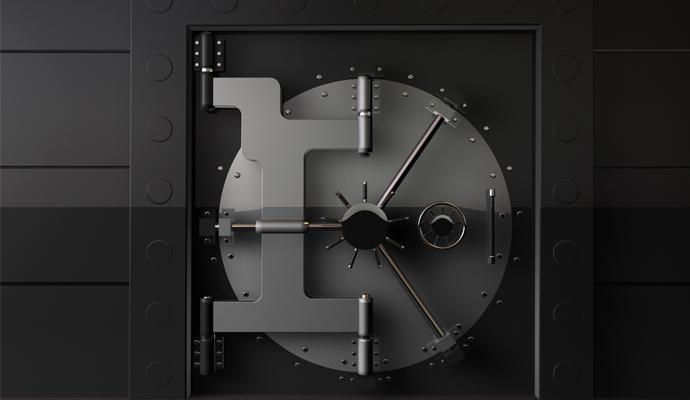 The Rise of Central Banks: State Power in Financial Capitalism by Leon Wansleben, Harvard University Press, 2023  In 2007, an economist at Carnegie Mellon University wrote a paper in praise of central banks. “How the world achieved consensus on monetary policy” described the way in which the US Federal Reserve and its counterparts in Canada, […]